Until you don't go after the political masterminds, this will not end, drag that anarchist wearing spectacles and putting on that mask of a common man through the streets.

Pradeep manages a car parking a a few metres from Tahir Hussain's building. He breaks down as he recalls how a mob entered his place (gutted) with weapons and petrol bombs 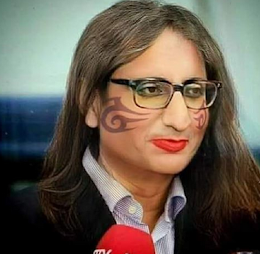 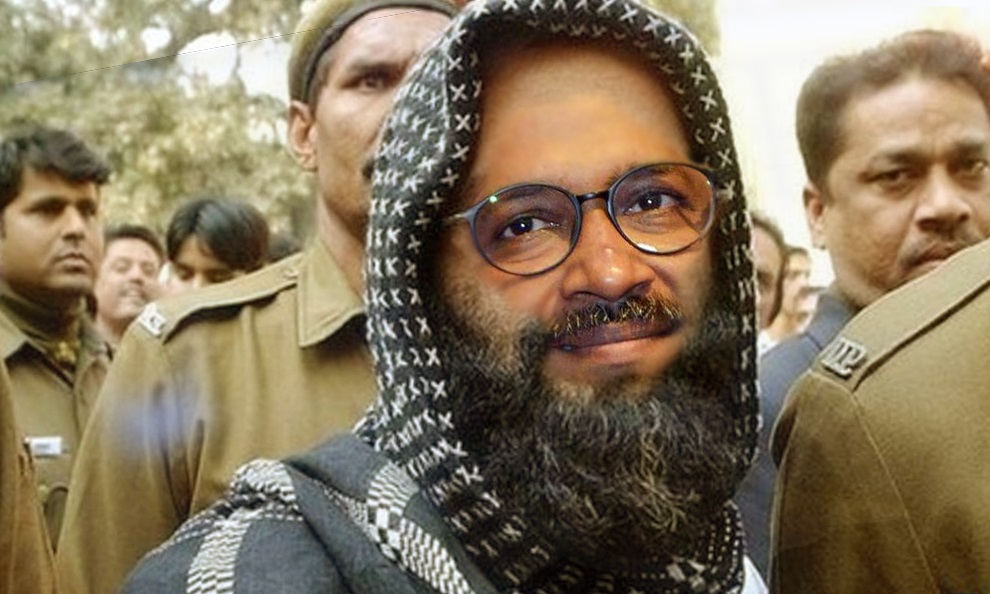 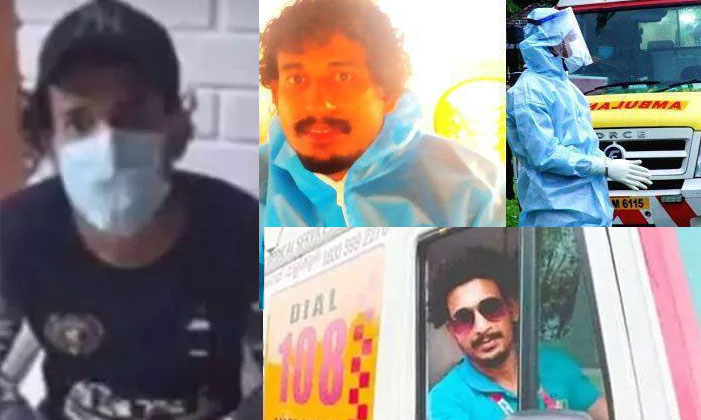